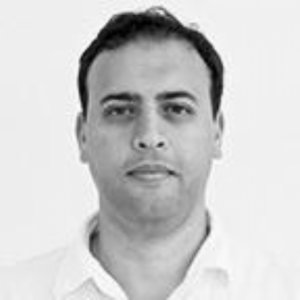 Mohammed Ali Adraoui holds a doctorate in political science from the Paris Institute of Political Studies. Between 2013 and 2015 he was a researcher under the Max Weber Programme at the European University Institute in Florence, but he is now a Senior Fellow at the National University of Singapore's Middle East Institute. His research centres around the history and sociology of Salafism, particularly the spread of that ideology from the Gulf to Europe. He is also interested in contemporary jihadist movements, religious and political debates in Salafism and jihadism, and the history and theory of international relations. For several years he has been working on the United States' foreign policy on political Islam. 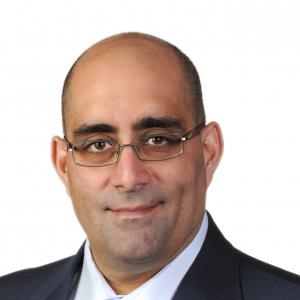 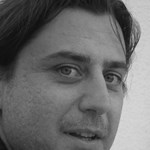 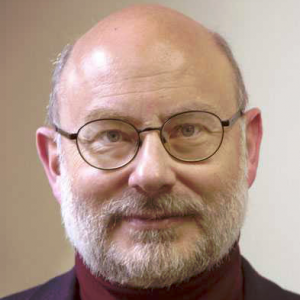 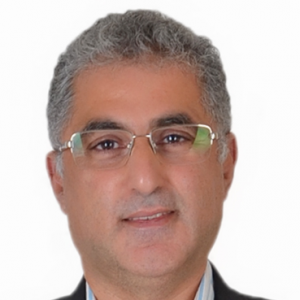